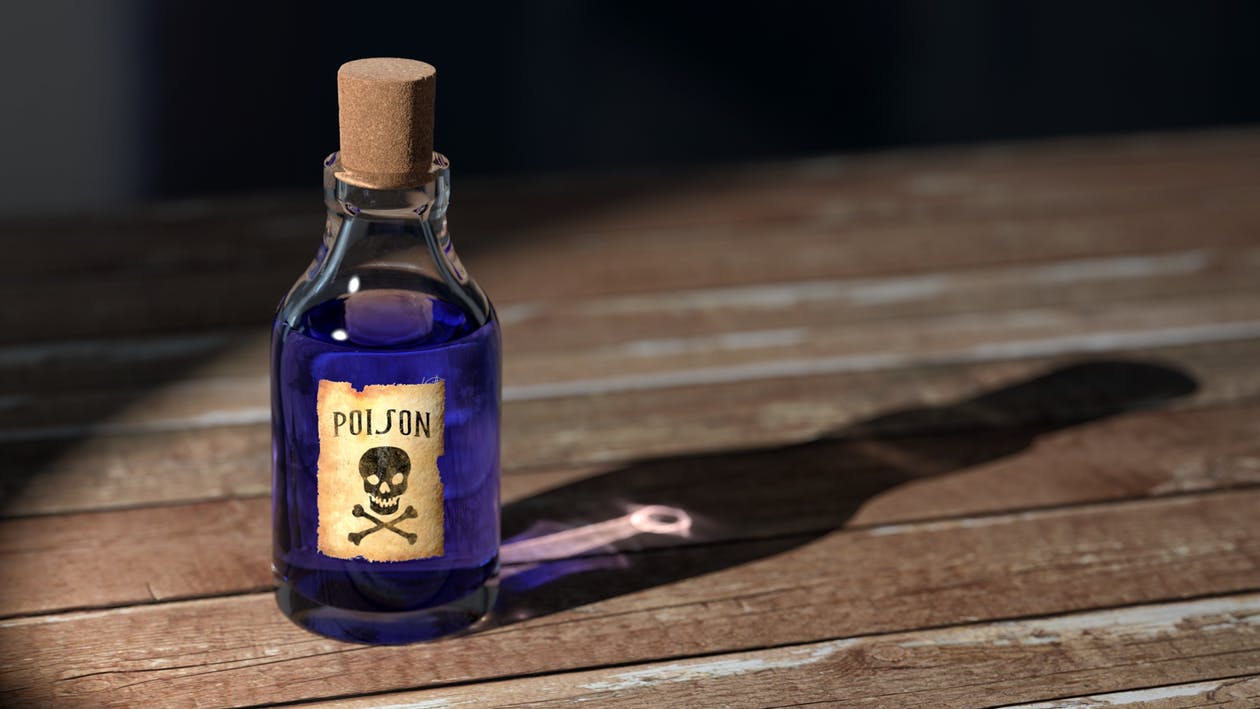 A company’s culture is one of those things many people tend to overlook. Does everyone in your company know your cultural values? Do you have a dress code? Do your employees even know your dress code? Even at some of the largest and most profitable companies in the world, cultural alignment between the executives and their employees can be non-existent.

In a now very well-known blog post by Susan Fowler, Ms. Fowler sheds a light on the culture of Uber, and what had been festering right under CEO Travis Kalanick’s nose. Ms. Fowler documented the internal discord between mid-level management, their supervisors, and the executives. An example she gave was of one director who withheld business critical information from an executive to garner favor with others.  You may ask, how does she know this? The answer is, the director told her and boasted about it. In addition to issues like this, there were frequent sexist emails, and HR only escalated the problem with poor handling of the situations. When Ms. Fowler would report issues to the HR department, she was told that she was the problem, and claimed that she was threatened with termination for bringing such issues to light.

It was very much a stereotypical “bro” culture, where women were discounted for being women, and the males were viewed as superior simply for being males. During Ms. Fowler’s time at Uber, the percentage of women working in her department was 25%. By the time she requested a transfer to another organization, that number was less than 6%. In a company with a cultural system such as this, how can anyone succeed?

Ultimately, the responsibility falls on the CEO, who in this case was Travis Kalanick. He was completely unaware of what was going on beneath him. Former Yahoo CEO Marissa Mayer came to his defense and recently said, “I just don’t think he knew…” and “When your company scales that quickly, it’s hard”.

Having an effective culture should not depend on the speed at which your company scales and grows. A company’s culture should be a core value that is meticulously watched and constantly maintained. The blog by Ms. Fowler has led to mountains of negative press and the departure of several key executives, in addition to Kalanick. Uber only recently named their new CEO, Dara Khosrowshahi, who is the former CEO of Expedia. He now has the responsibility to guide them out of the self-inflicted train-wreck they have created.

The effects of these cultural issues do not stop at only bad PR. It was recently revealed that Google parent company Alphabet is mulling over a $1B USD investment into Lyft, Uber’s main competitor. Lyft’s market share has been steadily increasing since this scandal, along with negative opinions of Uber. According to a USA Today article published in June, “26% of Uber customers claim they are actively exploring alternatives…”.  While only 4% have made the switch, the fallout from the cultural issues at Uber encompasses many different aspects of their business. To make matters even worse, the City of London decided that Uber was not fit to be operating in the city, and has banned the company from operating there. Khosrowshahi sent out an email to Uber employees after London’s announcement saying how there was a high cost for a bad reputation. This is a CEO who understands the root causes of his company’s problems, and is working to fix them.

This is just one mainstream example of the problems that a misaligned and toxic company culture can create. Do you know if your culture is aligned? It’s so much more than lifestyle benefits. Having flexible work hours and a ping-pong table is great, but doesn’t deal with the underlying cultural issues. Company executives must take an in depth look at the type of company that they have vs. what they envision they have in their mind. More often than not, they are on complete opposite ends of the spectrum. Take a moment to think about what you think your company culture is. Then take a day to observe, talk, and listen to your employees. You never know what you may find, and what issues you may prevent.

Have questions, comments, or want to talk about how to test your company’s culture? Give the author a call at 501-420-4194 EXT 701 or email him at [email protected]